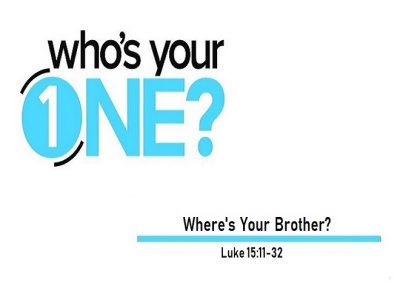 Luke 5:32
32 I have not come to call the righteous but sinners to repentance.